Our more affordable speaker range has have been proving a bit frustrating recently, a combination of some of our favourites going up in price, being discontinued or ‘improved’ (with dire sonic consequences) means we were left with a couple of holes in our range. I’ve recently written about the rather amazing Q Acoustics 2010 on the website, so wont repeat myself, but nary have we found a budget range that appears to have been so well thought through. Even the cheapest model is available in high quality finishes and the attention to detail below the surface is also rather impressive - small speakers being properly internally braced and featuring crossovers of quality normally seen in speakers of a much greater price, are good examples. 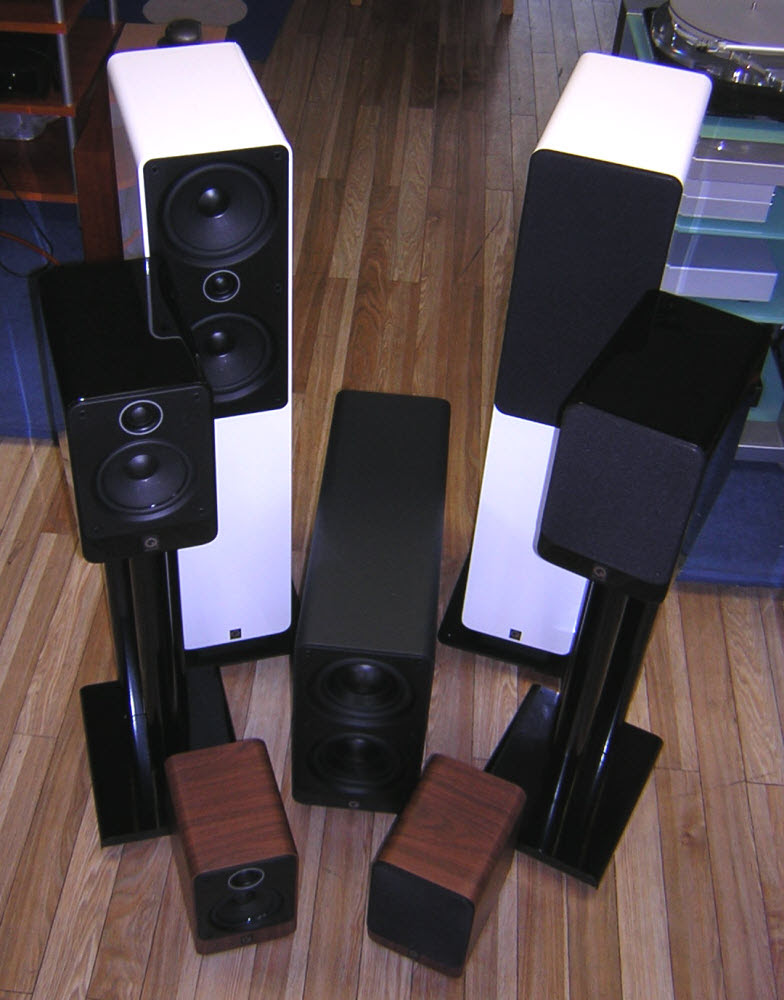 We now have the larger stand mounters (2020), the floorstanders (2050) and even the subwoofer, and still the attention to detail impresses. Just two quick examples - the speaker stands have a polystyrene core to their central column, this damps them and doesn’t add much mass (the latter probably as much to keep shipping costs down, but should have sonic benefits over a higher mass filler). The sub woofer is another good example, it has a choice of adjustable slope rates at its crossover point - an issue even one leading sub woofer maker seems oblivious of. This is something which I feel is a rather important consideration, different designs of speakers have different roll off rates (some plummet quickly at low frequencies whereas others roll off more gently), this sub allows you to switch between two of the most common slope rates - sealed box and reflex/ported (as pictured below), which to me shows that a lot of thought has gone into the series and also that they have intended the sub woofer to stand alone when used with other manufacturers speaker systems (as they don’t make a sealed box speaker themselves). 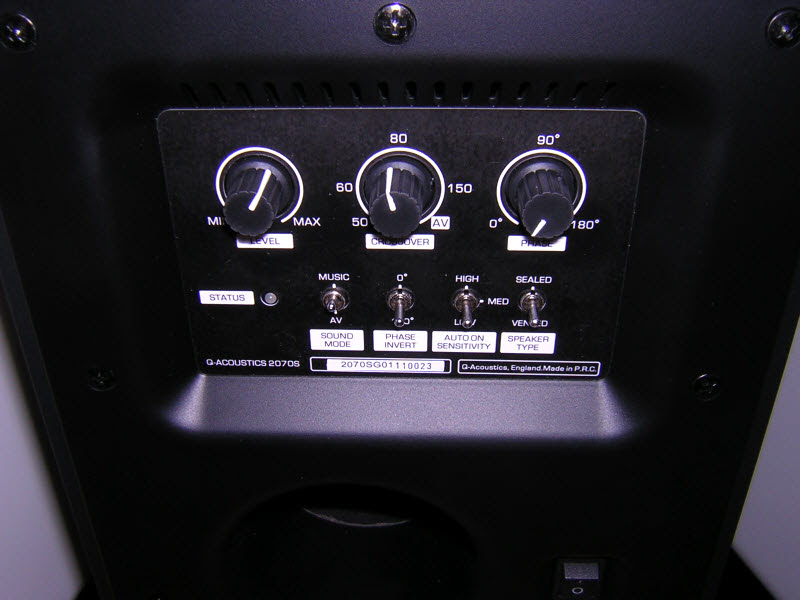 I’ll be slowly working my way through the range over the coming weeks as I get time to properly run them in and audition them fully, and will then write them up properly for the website.

In a future blog entry I will detail another exciting speaker range that we are embracing at the next price level up.
Posted by Deco Audio at 03:52